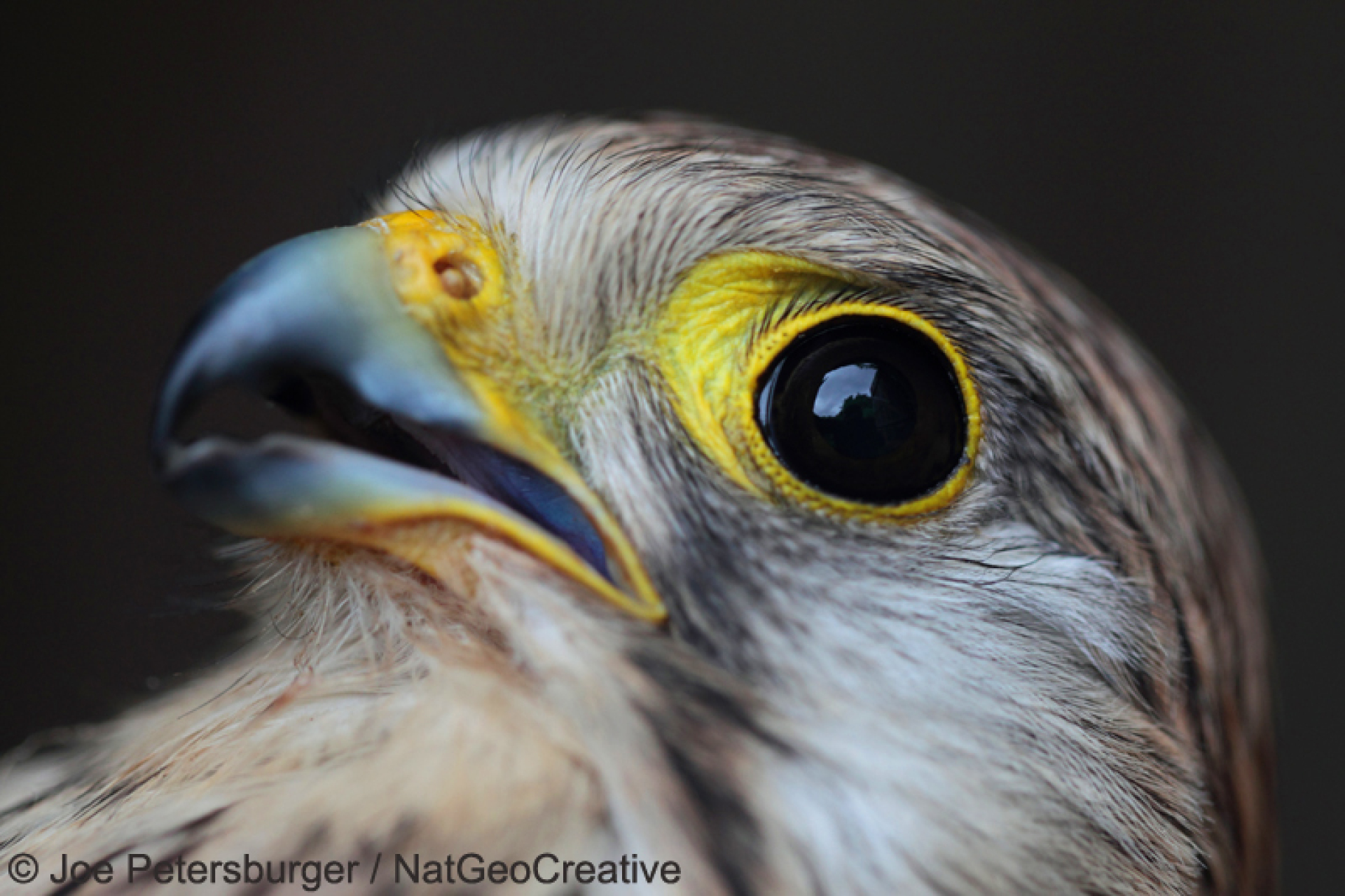 “I am afraid of it, I will not touch!” – one of my acquaitances called me a day that she found a bird of prey in the garden. It seemed injured for her, but she was afraid even to get close…

Poor birds of prey suffer of so much preconceptions just because of their crooked beaks! There is no end of such “horror stories” I had to listen about them during the years. Even from shepherds. At least they should know that a buzzard will never going to spoil a hare and fly away with it…

I got a paper box on the way back from work. Beside many other tool, I always have thick leather gloves in my car. So I was well equipped. The horrifying animal was one of the smallest birds of prey in Europe, the Common Kestrel (Falco tinnunculus). An adult female, unfortunately injured indeed. Probably had a bad maneuver in the strong wind and wing touched the electric power cord. I collected her really carefully and put it in the box.

There was nowhere to take her on Friday afternoon. Even though I have years of experience in caring birds of prey. I took her home, wound was disinfected and we properly fed her during the weekend. At least my kids were able to benefit from a truly memorable occasion. On Monday I was able to take her in a slightly better condition to Misina Animal Rescue Center. We hope she is still fine!

Strikingly, within each and every human being, deep inside is a natural-born presenter. You only have to summon it. How can you make an amazing presentation and overcome your stage fright at the same time? 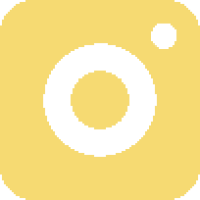 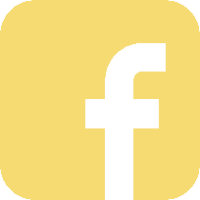 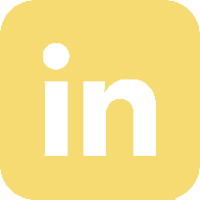 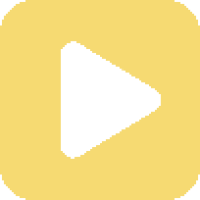