Magnificent swarm of long-tailed mayflies will be admired in Japan 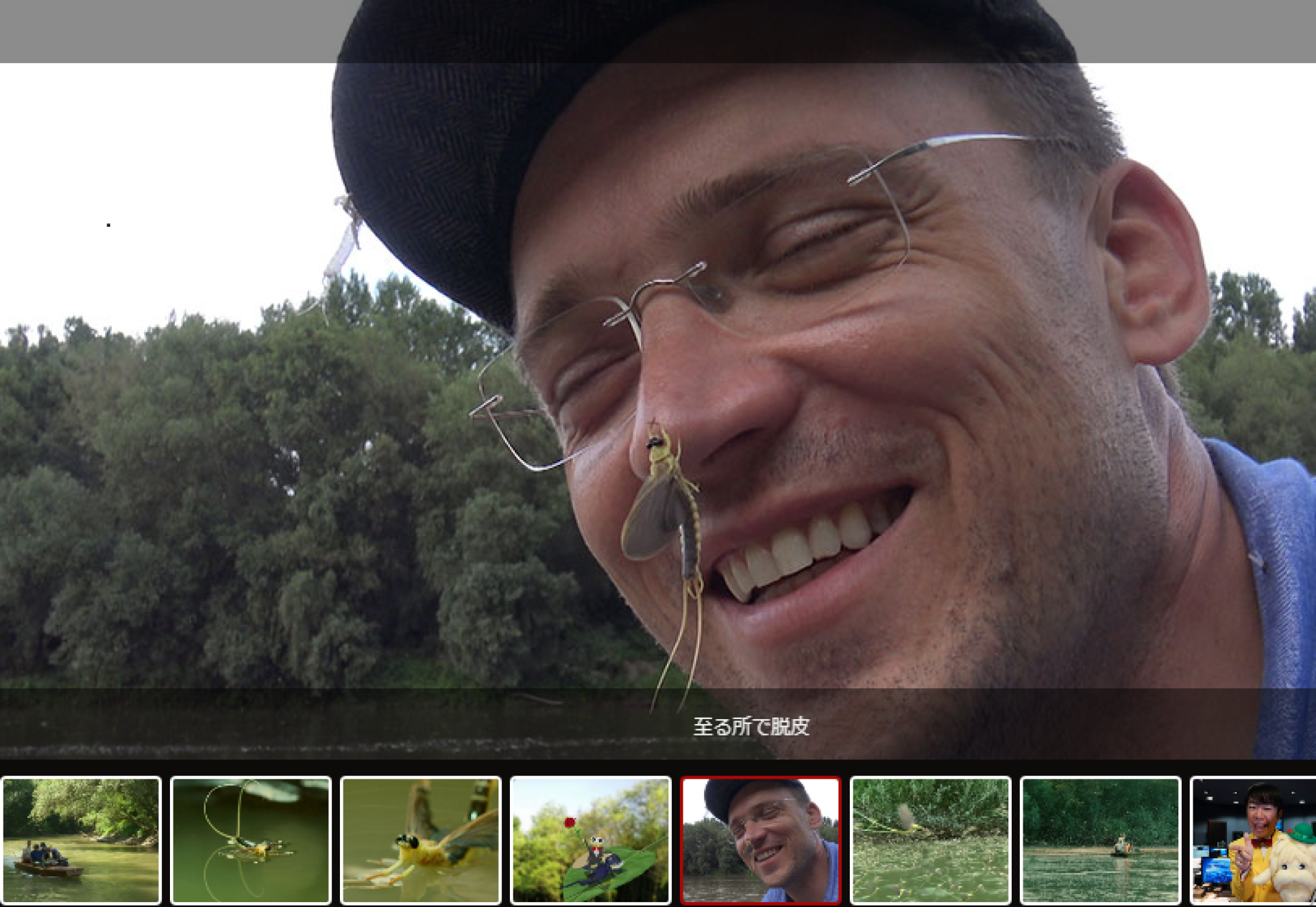 NHK, the biggest Japanese TV channel asked me to guide them to catch and film the world famous swarm of long-tailed mayflies (Palingenia longicauda).

All within the frames of "Darwin has come!" natural history series. It took us more than 3 weeks to catch the best moment, but we succeeded.

This topic was the first feature story published by a Hungarian journalist (me) in National Geographic in 2003. The Magazine was 113 years old that time...

2 years later BBC asked me to help them to film this topic with my idol, Sir David Attenborough within the frames of "Life in the Undergrowth" series. I was only 25 that time.

Now the other side of the world can admire this unique natural phenomena. Programmes of NHK channel reaching 120 million Japanese people. "Darwin has come!" has an average of 12 million viewership.

Advertising trailer on the link bellow: